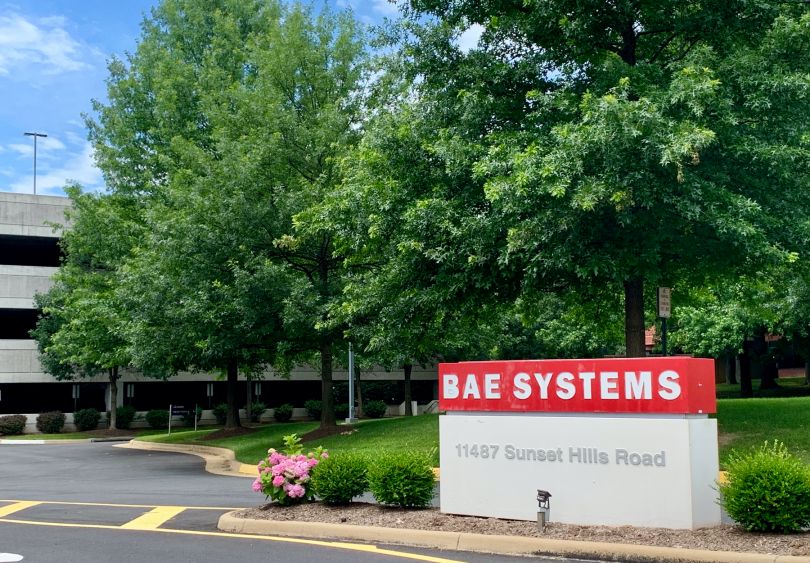 The COVID-19 pandemic has caused a national economic downturn. But in Austin, a record number of new positions have officially been added in 2020 - with tech companies driving the majority of the growth. By the end of September, companies added the most local jobs in the Austin Chamber of Commerce's 16-year history.

"We were already dealing with a talent shortage, but with [work from home] this is providing companies with opportunities to hire people from every location," Gunst wrote in an email to Built In.

So far this year, 32 companies have announced 9,660 new jobs in Austin, more than double the number of new positions added in the city in 2019, according to data provided by the Chamber. With four months to go until the end of the year, the city has already exceeded its previous peak in 2018 by more than 200 roles. Tesla's new gigafactory represents the largest investment in local talent made so far this year, with the electric vehicle maker's announcement that it was hiring 5,000 people to staff its new facility in July. The Palo Alto-based company is not the only tech company to recently expand in the city.

Over the past two years, the tech industry created 70 percent of new jobs, the Chamber said. In September, software developers were the most common role advertised as available across all industries in the city.

While more new jobs have been added in Austin so far this year, the Chamber found that fewer companies are hiring: 32 companies have announced relocations and expansions this year, compared to 58 this time last year.

"There is a big myth about Austin that we either have really large companies or scrappy startups," Gunst said, adding: "The larger companies do an excellent job attracting new potential employees to Austin, but the mid-sized companies also do a great job helping to keep them here."