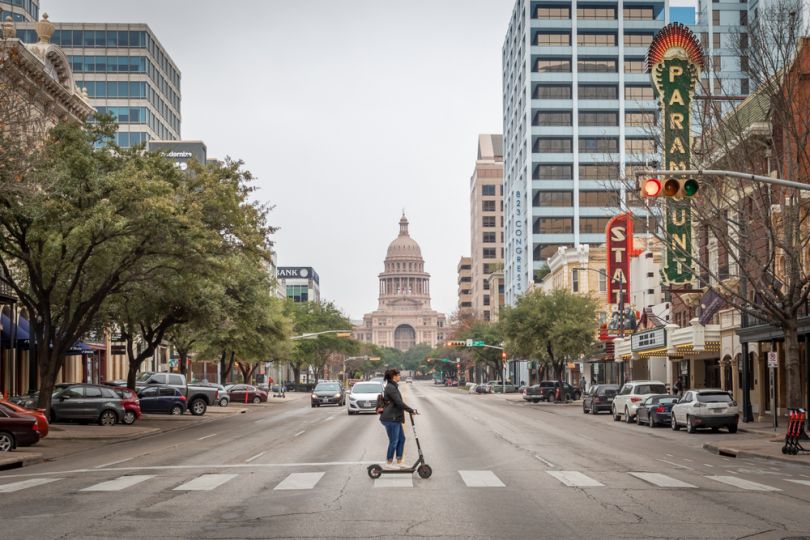 2020 was a really hard year for the American economy. Millions of people lost their jobs and filed for unemployment. Billions of federal dollars were spent on PPP loans. And businesses across certain industries - like airlines and hospitality chains - are still reeling over a year after the start of the COVID-19 pandemic.

Yet, the tech industry was largely shielded from these economic blows, and countless tech companies grew significantly instead of withering away during the pandemic. As these tech companies grew there was also an influx of hiring for tech jobs, and Seattle was one of the places that felt this the most.

This week, tech career hub Dice released its Q1 2021 Tech Job Report, which analyzed over 2 million job postings from the past quarter to learn about who was hiring, where the hiring was occurring and what people were hiring for.

The report shows that nationwide, there were 28 percent more tech job openings in Q1 2021 compared to Q1 2020. This is important because Q1 2020 includes the months predating the initial wave of COVID-19 lockdowns. With 2021 off to such a strong start, analysts are hoping this bodes well for the post-COVID economic recovery.

"Tech hiring was at near record levels prior to the pandemic, and the data in our Q1 Tech Job Report shows that the demand for skilled technology talent is ramping up considerably," Dice CEO Art Zeile said in a statement. "The continuous surge in tech job postings, combined with the low tech unemployment rate, offers a positive growth outlook for technologist hiring and for the landscape as a whole for the remainder of 2021."

The number of tech job listings in Austin also grew 29 percent from February 2021 to March 2021, among the 10 highest growth rates of any U.S. tech hub. The city reached a peak of 1,691 new tech jobs posted the week of March 13.

This growth was driven by a hiring push by several large tech companies in Austin. According to the report, the companies hiring for the most tech jobs in Austin were VMware, Dell, Apple and Facebook.

This hiring push in Austin - as well as places like Dallas, Houston and Plano - also helped Texas rank second among states with the most tech job postings. California took the number one spot, but it's worth noting that several California companies - including Tesla and Oracle - relocated to Texas in 2020. This helped Texas rank high on the list, and if the trend continues it could close the gap between Texas and California.

The report also analyzed open job postings to see which skills were the most in demand across the country. The top three skills were project management, SQL and Java in that order. But there were also some skills that became a lot more popular in Q1 2021 compared to Q1 2020. These skills were product management, data science, Kubernetes and machine learning among others. All of these skills ranked in the top 40 most desirable skills for the quarter.

Overall, the report details a robust hiring push in Austin and across the country. This is good news for anyone looking for a job in tech, and good news for the U.S. economy as a whole.