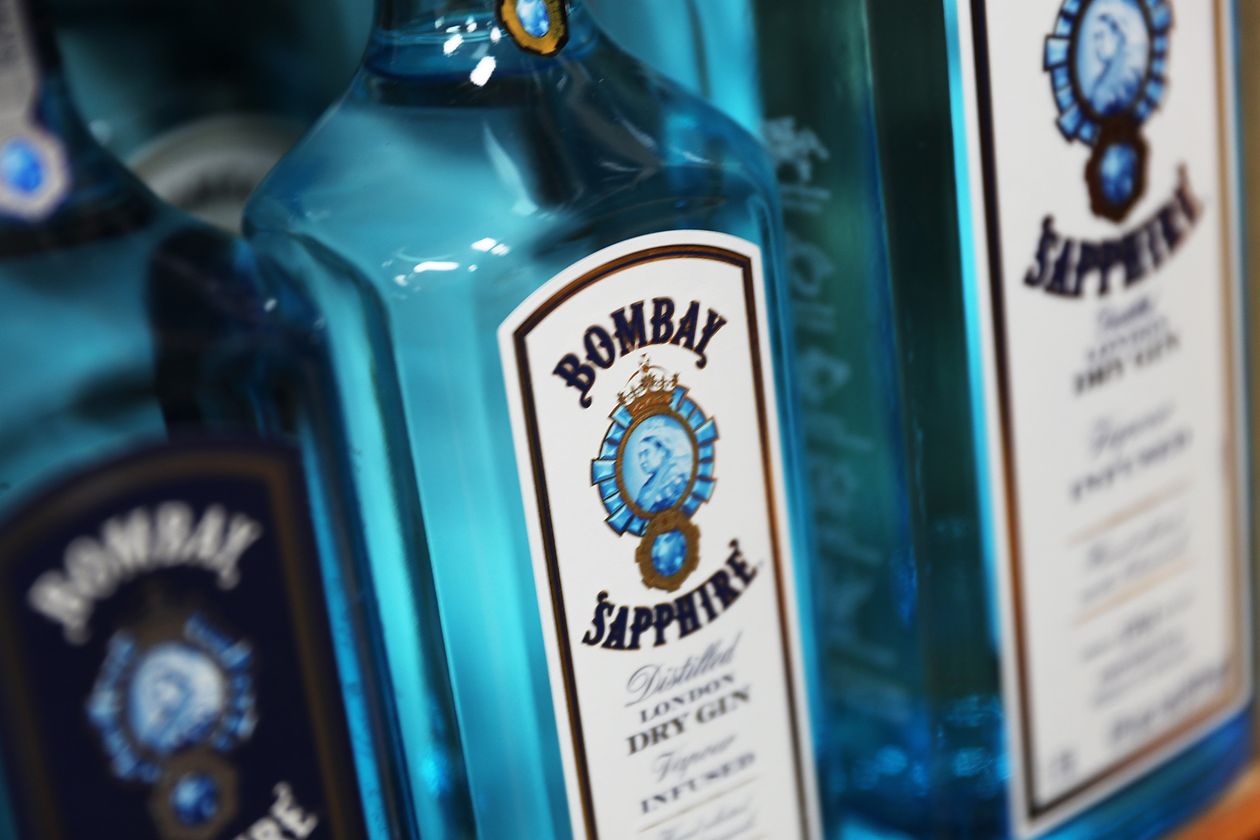 Bacardi last October ran a test to tell whether its campaign promoting Bombay Sapphire in the U.K. could boost sales and brand favor-and in the process help answer a broader question about the long-term fate of its digital marketing as the way consumers are targeted for ads faces a shift.

The campaign took 10,000 anonymized identities of people who had visited the gin brand's distillery or website, and sent them offers like promotional emails or Instagram ads promising drink recipes and early access to new products.

The result was a click-through rate, which indicates how often ad exposures lead to clicks, around 9% higher than previous campaigns that relied on common but now endangered targeting methods, such as using data from third-party sources. The new campaign also saw a 14% increase in cost efficiency as measured by a cost-per-click metric.

Bacardi says those and other encouraging signs give it confidence in its ability to build its brand and sell products even once it no longer has access to individual ad tracking and targeting technology that Google plans to move against next year.

The tech giant more than a year ago revealed plans to eliminate third-party cookies on its Chrome browser in favor of a more privacy-compliant approach, and in March said it won't offer or use alternatives that allow individual ad targeting. Cookies, which are files in a browser that carry information about a person's online behavior, have become key tools for marketers trying to put the right digital ads in front of the right people.

Apple also has unveiled plans that likely would make it harder for mobile apps to collect the data that helps advertisers send targeted digital ads.

The changes are delivering a seismic shift to Madison Avenue, forcing brands to rely less on Alphabet Inc.'s Google for targeting individuals-for example, by sending a shoe ad to someone who previously viewed the shoes online-and to invest in new ways to collect and use first-party data.

"We will need to hold and own a lot more of our own consumers' data ourselves, and rely less on the gatekeeping of Google and Apple or borrowing in other people's data," said Sebastian Micozzi, senior vice president of digital transformation at Bacardi. "This challenges us to look at new data sets."

The shift also requires advertisers to make changes without a lot of visibility into how digital advertising will work without cookies, said Sebastian Hernoux, U.S. managing director of data and technology transformation at media agency OMD. "We are building a cookieless future but without really knowing what that future is," he said.

Brands to consumers: Let's get to know each other

To replace individual ad targeting, Google says it will build tools that let advertisers target large groups of people with common traits when sending ads outside Google's walls. Within Google properties like YouTube and Gmail, it will in some cases let marketers apply their first-party data to target individuals.

Other technology and data companies are working on tools meant to help advertisers target individuals beyond Google, without relying on cookies. Advertising technology company Trade Desk Inc., for example, is recruiting publishers and other companies to create a privacy-compliant identifier for individuals called a Unified ID.

The changes have marketers examining everything from the ways they try to get customers' information to how they manage the data they collect.

"We're working to bring people to our website so they can and will share their data," Ms. Grier said. "It helps us understand how we can have a better and more fruitful relationship with them as cookies disappear."

In 2019, Clorox announced a plan to acquire information on about 100 million people by 2025. The data encompass the browsing behavior of consumers who visit the company's websites, as well as contact information from people who sign up for loyalty programs or newsletters. Its "Ranchology" program for Hidden Valley Ranch food products, for example, asks consumers to provide their email address to receive recipe ideas. Marketers have long collected that sort of information, but the changing landscape is adding new urgency to their efforts.

"Ranchology" has increased the company's return on investment for the brand, Ms. Grier said.

But it isn't easy to move past third-party cookies, she said. That is especially true for packaged-goods companies without as much consumer data as, for instance, retailers awash in first-party purchase and browsing information.

"It's a hard journey to be on, particularly for advertisers who haven't had direct access," Ms. Grier said.

Clorox is shuffling its technology partners and systems to account for a shift to first-party data and the need to make more personalized creative marketing content ready to be sent to consumers, she said.

The company is moving out of the data-management platform it uses for audience data largely from third parties and is launching a system that can ingest and process data that the company collects from its own programs and properties, said Ms. Grier. That may include information on what consumers do when they visit its own e-commerce sites.

Other brands are making similar moves.

General Motors Co. 's Cadillac said it has been shifting to work with tech vendors that can help match its first-party data with other resources, such as publicly available automotive purchase data.

The company is working closely with digital marketing agency Merkle and advertising technology company VideoAmp, which has a so-called clean room capability that lets it share first-party data with data from other companies in a privacy-compliant way, said Melissa Grady, marketing chief at Cadillac. The information is meant to help the company learn who is in the market for a car, for example, and what kind of media they are likely to consume.

It is part of a major effort that may not soon equal the precision that cookies enabled.

"We were starting to get to this great place where all we were looking for was, how do we tie everything together anonymously? But we could understand who people are," Ms. Grady said, referring to the way digital marketing has been operating with cookies.

Marketers soon will have to adjust not only how they reach the right consumers, but how they measure the results, she said.

When Cadillac sends digital ads to consumers it thinks may be interested in buying a car, for example, it currently sees rows of anonymized data showing what action an individual took after seeing the ad, according to Ms. Grady. The company and its agency may use that information to tweak a complicated data model and ultimately redefine the type of consumer it is targeting or tweak the ad its using to resonate with a consumer group.

When Google implements its changes, Cadillac no longer will be able to see rows of data. Instead, the company is expecting it will need to rely on Google for broader reporting on the campaign results. "It'll be more anonymized and at an aggregate level," she said.

That means that despite a modern approach to using data, the industry may in some ways operate more like it has in the pre-cookie past, when brands had less insight into which ad placements motivated consumers to buy products.

"The best way to think about it is the Wanamaker's conundrum," said Ms. Grady, referring to an adage in traditional TV and print advertising. "I know 50% of my advertising works; I just don't know which 50."

Write to Alexandra Bruell at alexandra.bruell@wsj.com