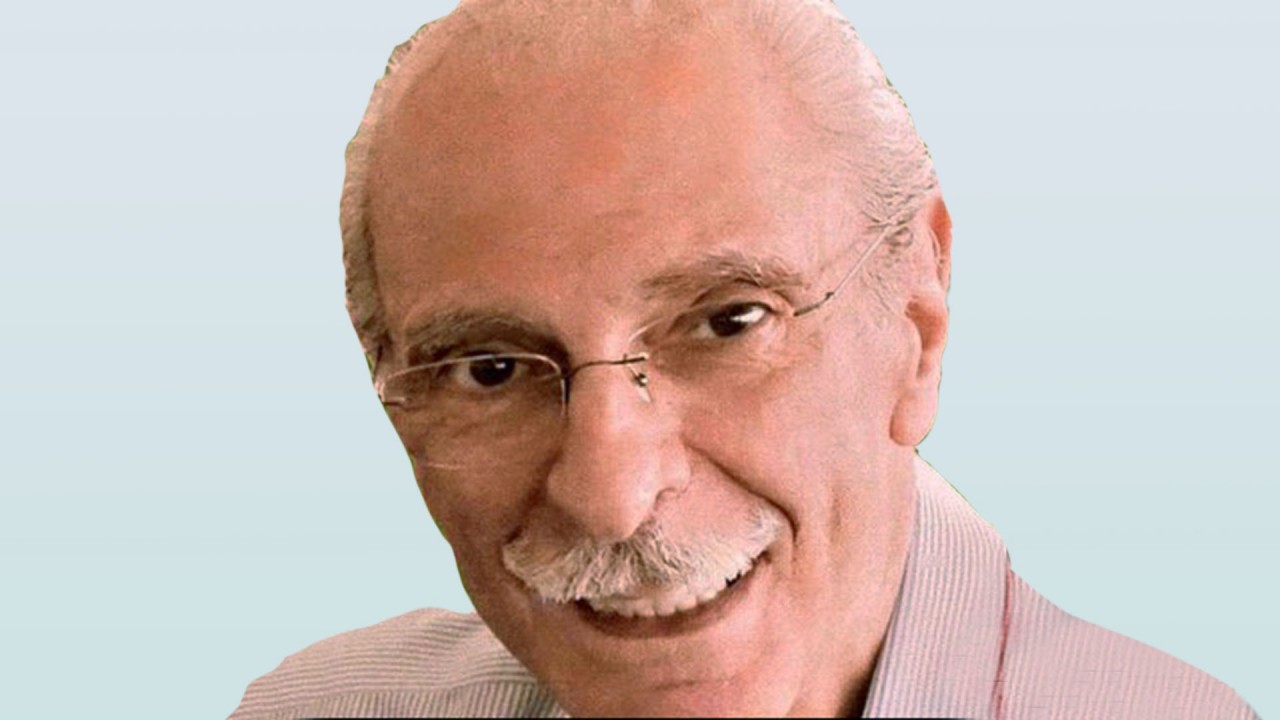 Samir was a humble, intensely loyal and modest man with a true love of the thoroughbred

Bloodstock agent Richard Frisby pays tribute to Samir Abujamra, a well-known figure in Brazilian racing circles who died in Sao Paulo last month. A lawyer, author and journalist, he was the South American representative at the British Bloodstock Agency and for Tattersalls.

Samir first attended the December Sale in 1966 with an order of £10,000. The late Christo Philipson, who had recently joined the BBA, was asked to guide Samir and said that 'we will buy a nice filly with this budget'. Samir, in his quietly spoken manner, then had to explain it was £10,000 for three fillies!

With a degree of patience, the order was duly completed and Samir was appointed the BBA's agent in Brazil, whilst also assisting the BBA in other South American countries.

For 30 years or more, Samir would visit England either for the Derby meeting or Royal Ascot, having rounded up a number of like-minded Brazilian breeders and racing enthusiasts.

He was a permanent fixture at Tattersalls for more than 50 years, apparently missing only two December Sales in that time. In the earlier years he purchased large numbers of mares, fillies and foals for export to Brazil but, with the increasing cost of transport, the export business began to dry up so Samir successfully turned to leasing stallions from Europe for the southern hemisphere season in Brazil.

He maintained close links with Tattersalls throughout his career and became their South American representative in the mid-90s.

Samir's love of Newmarket and his racing friends could be dented only by extreme cold weather, which did occasionally get to him, but he always came through the challenge with a smile on his
face.

He was passionate about London and would walk the streets for hours after a good lunch. He was one of the longest standing members of the RAC Club, which he considered to be his second home.

Samir's greatest success, and contribution to breeding in Brazil, would be the purchase and import of Ghadeer.

As a mere Group 3 winner - in Italy at that - Ghadeer was not a particularly attractive stallion prospect in the European market. He had enough of both pedigree and performance to be suitable for the export market, however, and was duly sent to Brazil and installed at Haras Fazenda Mondesir.

From there, the son of Lyphard proceeded to rewrite the Brazilian record books. A six-time champion sire in his adopted country, he won an incredible 14 titles as champion broodmare sire and continues to wield significant influence on modern Brazilian pedigrees.

Samir was a humble, intensely loyal and modest man with a true love of the thoroughbred. He was always anxious to do the best that he possibly could achieve for his clients.

He was devoted to his wife Marilu and was, rightly so, intensely proud of his daughter Ana, a leading oncologist in Porto Alegre.

The Brazilian racing and breeding industry and Tattersalls have lost a loyal friend and an ardent supporter of more than half a century. The thumbprint of Samir Abujamra will remain in the Brazilian stud book for many generations to come.