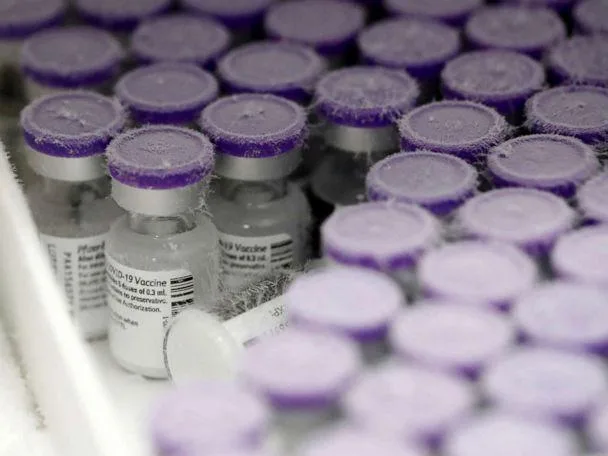 The Biden administration now says it supports waiving the intellectual property protections for COVID-19 vaccines, opening the door for their possible manufacturing by companies and countries around the world, beyond those that invented them.

It is a historic shift and one that advocates and aid groups say is critical for speeding up the end of the coronavirus pandemic.

The U.S. had opposed the waiver, along with pharmaceutical companies like Johnson and Johnson, Moderna, and Pfizer who are concerned about the precedent it would set and accused the administration of taking "an unprecedented step that will undermine our global response to the pandemic and compromise safety." 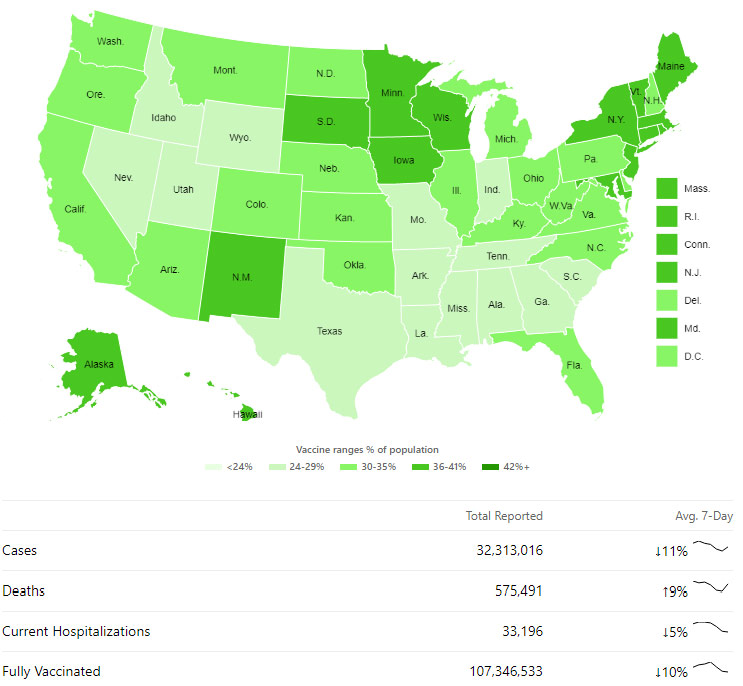 The World Trade Organization is holding negotiations on patent waivers for COVID-19 vaccine technology this week. In a statement Wednesday, U.S. Trade Representative Katherine Tai announced that the U.S. "will actively participate in text-based negotiations" at the international body "to make that happen."

"The extraordinary circumstances of the COVID-19 pandemic call for extraordinary measures," Tai said. "The administration's aim is to get as many safe and effective vaccines to as many people as fast as possible

Last October, India and South Africa first proposed that the intellectual property protections be waived, so that companies and countries wouldn't face litigation for producing vaccines patented by J&J, Moderna and others for themselves. The U.S., European Union and some other countries had opposed the idea.

With the Biden administration announcement Wednesday, that could shift rapidly, but Tai's statement was clear in seeking a negotiation, not in endorsing South Africa and India's proposal.

Those negotiations could take weeks, and any final agreement would require a high level of support. But the countries involved understand the urgency, according to a WTO spokesperson, as the virus rages in countries like India, Brazil and elsewhere.

WTO Director-General Ngozi Okonjo-Iweala told the body's members Wednesday that it was "incumbent on us to move quickly to put the revised text on the table, but also to begin and undertake text-based negotiations."

If an agreement is reached, it would be a critical step forward -- but not the only one needed, according to Matt Kavanagh, a global health professor at Georgetown University.

While a WTO waiver, known as a Trade-Related Aspects of Intellectual Property or TRIPS waiver, would remove the threat of litigation, companies and countries would have to reverse engineer the vaccine technology unless the U.S. pharmaceutical firms shared their technology and "recipes" for vaccine production, according to O'Neill.

If those U.S. firms balked, the Biden administration could even compel them to share their technology and "recipes," using the Defense Production Act and other political, legal or even moral leverage, O'Neill explained.

"The Biden administration can compel Moderna and the others to teach other companies to make their technology or how to make their 'recipes,' so to speak, for COVID vaccines," he said. "That's what's needed to make this move fast."

That's a few steps ahead, but the industry has already made clear their opposition to Biden's support for TRIPS waivers.

"This decision will sow confusion between public and private partners, further weaken already strained supply chains and foster the proliferation of counterfeit vaccines," said Stephen Ubl, president and CEO of Pharmaceutical Research and Manufacturers of America, the industry trade group.

In the meantime, aid groups and activists are urging the Biden administration to act more immediately by sharing doses of the COVID-19 vaccines it has purchased, as more than half of Americans have now received at least one shot.

"A TRIPS waiver is necessary, but not sufficient," said Keifer Buckingham, a senior policy adviser at the Open Society Foundations. "There are not enough vaccines going around. The solution inevitably has to be 'both, and'" -- expanding production through a waiver and providing more doses directly and through COVAX, the global mechanism that distributes vaccines to lower and middle income countries.