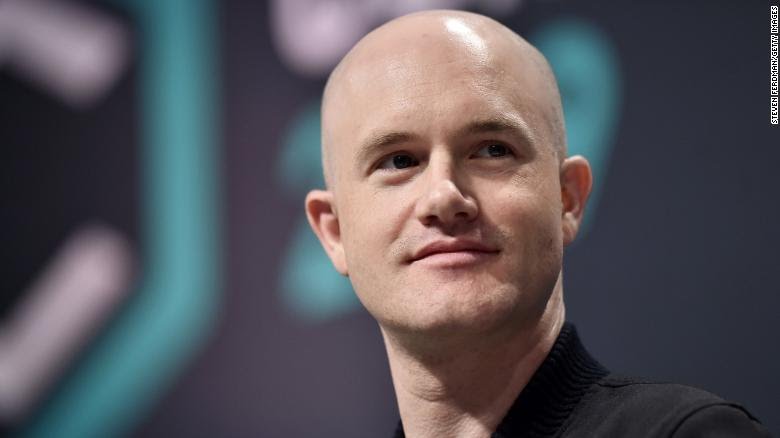 He runs the cryptocurrency exchange company that went public at a valuation of about $100 billion. That turned Armstrong into an instant mega-billionaire: His roughly 40 million shares became worth about $16 billion.

Founded by Armstrong in 2012, Coinbase helps users buy, sell, and store cryptocurrencies, such as bitcoin and ethereum. His company has recently grew in popularity following the rise in interest of cryptocurrencies -- particularly bitcoin, which has soared during the pandemic.

Coinbase says it has more than 35 million customers in over 100 countries, with more than $25 billion in assets on the platform and more than $320 billion in total volume traded.

Yet Armstrong isn't as high-profile the company he controls. The 38-year-old was previously a software engineer at Airbnb for about a year beginning in 2011. Prior to that, he was CEO and founder of UniversityTutor.com, an online tutoring directory for nearly a decade. He's received a master's degree in computer science at Rice University.

Armstrong is active on Twitter with about 550,000 followers. He rarely speaks publicly - in fact, it was Coinbase Chief Financial Officer Alesia Haas, not Armstrong, that spoke with CNN about the company's public debut.

If Coinbase's public debut goes as planned, Armstrong will enter within the top 250 of the Bloomberg's Billionaire Index.