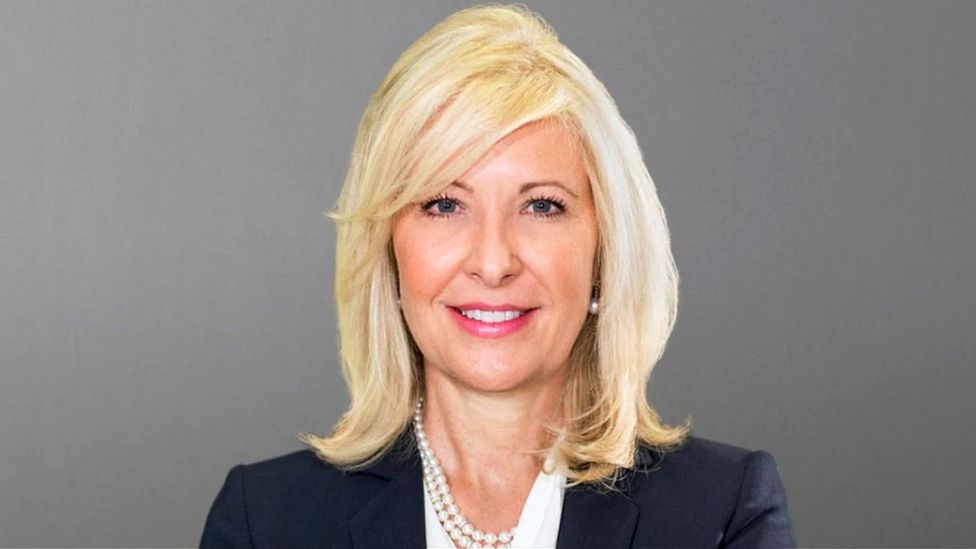 Its chief risk officer, Lara Warner and its investment banking chief, Brian Chin will both leave the bank in April.

Greensill Capital, filed for insolvency earlier this month. There are concerns about the future of Liberty Steel which directly employs 3,000 people in the UK. An additional 2,000 people work for GFG Alliance in the UK. 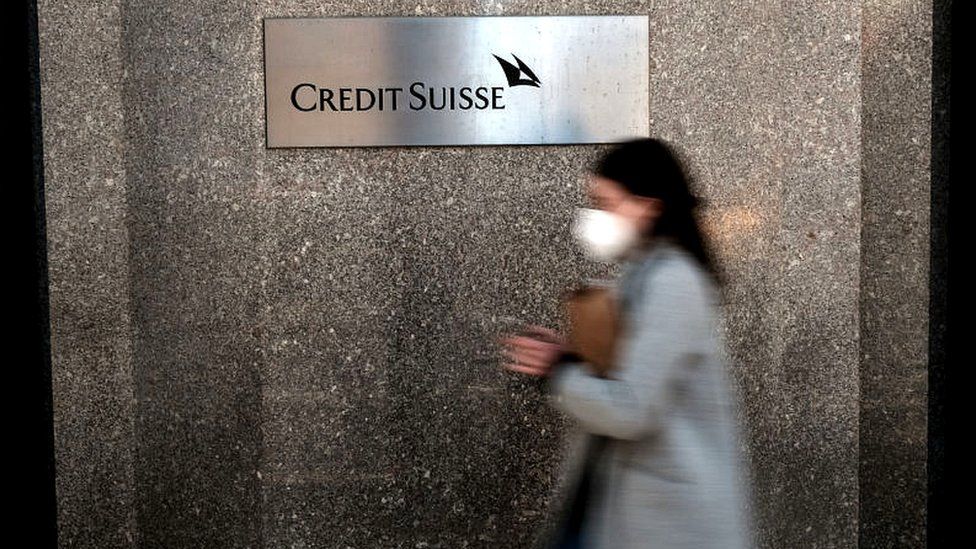 Getty Images
Credit Suisse said it expects to make a $960m (£690m) loss for the first quarter. It had planned to ask shareholders to vote on both short and long-term bonus awards for executives, but it has now cancelled these proposals and it is cutting its proposed dividend payout to shareholders.

It also warned of a $4.7bn loss from Archegos' implosion alone.

It said it had yet to calculate the cost of its involvement with Greensill Capital.

Archegos is run by controversial former hedge fund manager, Bill Hwang.The Swiss bank was one of several lenders that acted as prime broker to Mr Hwang.

Archegos collapsed after bets it made on stocks unravelled. Shares in one of its holdings, US entertainment giant Viacom, starting falling, forcing it to sell them off in double-quick time.

Credit Suisse was one of the last to try to unload its shares in the company, selling then at just over $40 per share, compared with the $100 it was priced at earlier in March.

Credit Suisse's chief executive, Thomas Gottstein, said in a statement: "The significant loss in our prime services business relating to the failure of a US-based hedge fund is unacceptable.

"In combination with the recent issues around the supply chain finance funds, I recognise that these cases have caused significant concern amongst all our stakeholders."

Credit Suisse said it had launched investigations into both of these matters. It said these would not only focus on the direct issues arising from each of them, but also on the broader consequences.