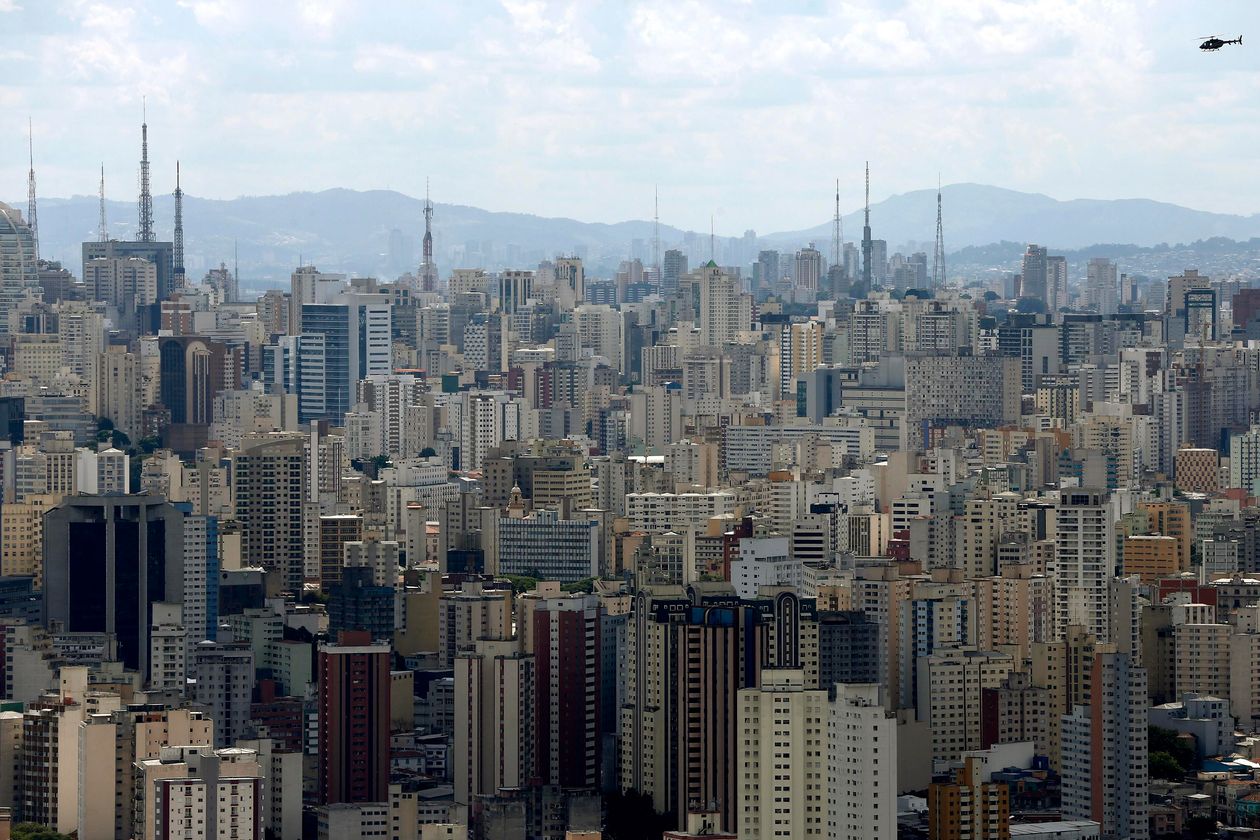 The company has raised $425 million from a wide group of global investors in a new round; it plans to follow that quickly with an additional financing at a higher valuation

The São Paulo-based company raised $425 million at a valuation of $2.2 billion in a Series D round just three years after its launch.

D1 Capital Partners, a hedge fund that has been building a large private portfolio, led the deal, with participation from an array of global investors.

Loft is already in the process of raising about $100 million more in an add-on to the deal that would boost its valuation to roughly $2.8 billion post-money, according to people familiar with the situation.

The investment in Loft comes at a time when venture investors are paying more attention to startups in Latin America. Overall, Latin American startups completed 488 venture rounds last year, up from 433 in 2019, according to preliminary data from Emerging Markets Private Equity Association, a New York-based industry association.