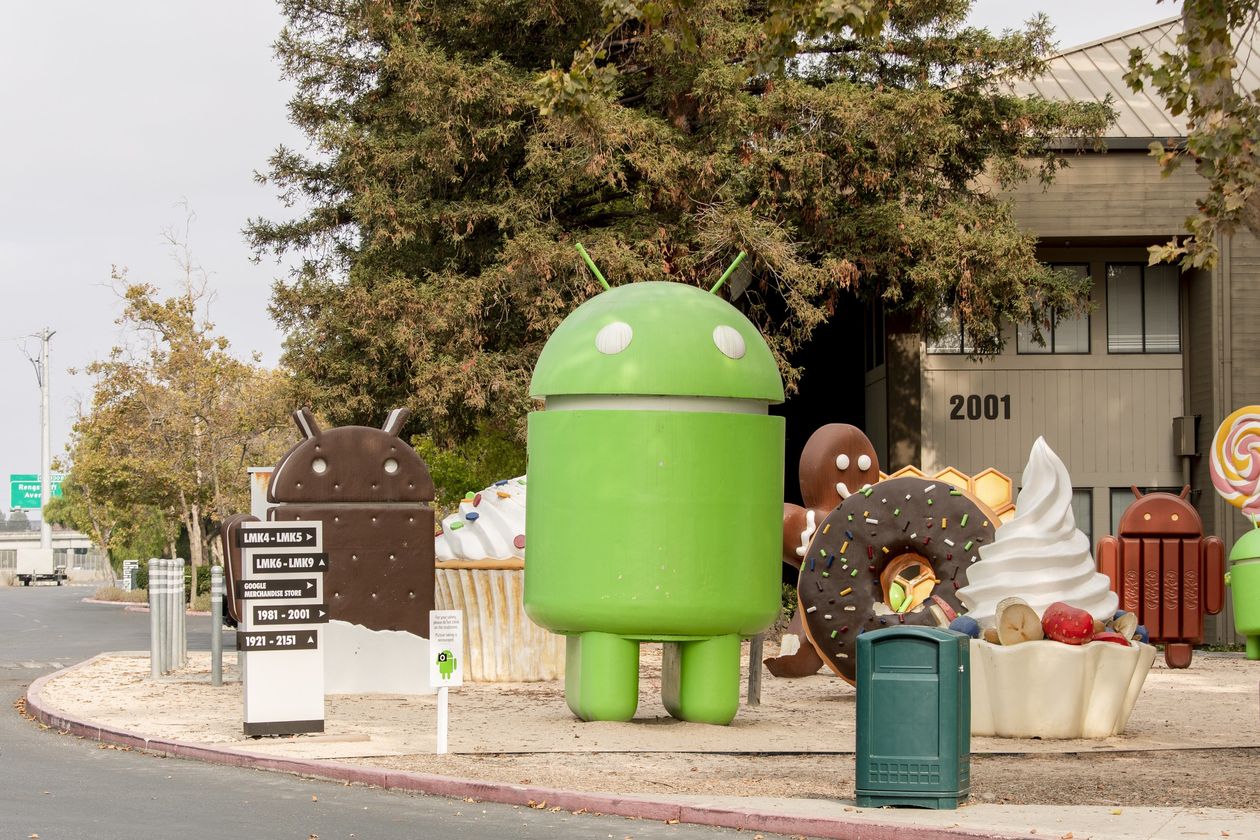 By Brent Kendall and Tripp Mickle

WASHINGTON-The Supreme Court ruled for Alphabet Inc.'s Google in a multibillion-dollar battle with Oracle Corp. over elements of Google's Android smartphone-operating system, a decision that could weaken software copyright protections but allow developers more room to build on each other's products.

The court, in a 6-2 opinion Monday by Justice Stephen Breyer, threw out a lower-court ruling for Oracle that said Android infringed its copyrights on the Java software platform. The high court said Google's copying of some Java API code was fair use. APIs, or application programming interfaces, are prewritten packages of computer code that allow programs, websites or apps to talk to one another.

Oracle previously sought as much as $9 billion in damages from Google, though the company might have faced challenges in collecting that much in penalty proceedings had it won in the high court.

The ruling didn't do away with copyright protections for APIs but dealt a blow to them nevertheless, a potential set back for companies that hold copyrights in software platforms that took considerable time and money to build.

Some software and app developers, especially emerging ones, supported Google in the case, stressing the need for some fair use of software interfaces to promote follow-on technologies and interoperability among programs. Microsoft Corp. and a leading association of internet companies also supported Google.

Kent Walker, Google's chief legal officer and senior vice president for global affairs, said the ruling provides legal certainty to the next generation of developers whose new products and services would benefit consumers.

"Innovation happens by standing on each other's shoulders and that is what's going on here," Mr. Walker said in an interview. "These are tools we use every day, methods of operation in the everyday world. The idea of fair use is beneficial for everyone in the industry."

Aside from the potential loss of billions of dollars in damages, the ruling is unlikely to have a major immediate impact on Oracle, which isn't in the mobile-phone business, though the chipping away of copyright protections could have longer-term ramifications.

"The Google platform just got bigger and market power greater. The barriers to entry higher and the ability to compete lower," Oracle said. "They stole Java and spent a decade litigating as only a monopolist can. This behavior is exactly why regulatory authorities around the world and in the United States are examining Google's business practices."

The decade-old case had been closely watched in tech circles and beyond. Businesses that rely heavily on copyright protections, including in the movie, music and publishing industries, filed legal briefs supporting Oracle that expressed concerns about Google's claims to fair use of content created by others.

The Supreme Court in its ruling said it consciously chose not to decide the broadest legal issue in the case: whether API code was eligible for copyright protection at all.

"Given the rapidly changing technological, economic, and business-related circumstances, we believe we should not answer more than is necessary to resolve the parties' dispute," Justice Breyer wrote for the court.

Oracle's Java API was eligible for copyright protection, it went on to say that Google had the better argument on the doctrine of fair use, a concept designed to prevent copyrights from stifling the development of new products and services.

Lower-court decisions for Oracle had sowed uncertainty about longstanding practices among software developers who have long relied on established software interfaces as a foundation for new innovations in computing, a practice the Supreme Court decision effectively reaffirmed, said Pamela Samuelson, a professor of law and information at the University of California, Berkeley.

The ruling provides reassurance to developers who have made APIs central to the creation of the software driving the multibillion-dollar app economy, which could have been impaired by a ruling in favor of Oracle, said Ms. Samuelson, who has been writing about digital copyright rules since the 1980s and wrote an amicus brief in support of Google.

"This opinion recognizes the importance of being able to reuse some elements of computer programs to make them compatible with other programs," she said. "In today's interoperable world, you need to be able to use the building blocks."

Because the court didn't rule on whether APIs are eligible for copyright protection, software developers could begin to use a peer's code without licensing it or securing permission, he said.

"Startups will say, 'I spent a lot of time developing this code and Google or someone else can just come along and steal it,' " Mr. Weide said.

The court said Google's copying for the Android system amounted to just 0.4% of the 2.86 million lines of Java API computer code. Justice Breyer compared the code at issue to "a gas pedal in a car that tells the car to move faster or the QWERTY keyboard on a typewriter that calls up a certain letter when you press a particular key."

In dissent, Justice Thomas, joined by Justice Samuel Alito, wrote that Google's copying was unfair and contrasted it, for example, with Apple Inc., which wrote its own code for similar purposes. The dissenters said Oracle spent years developing a programming library that attracted software developers and noted that Google's copying came after the two sides couldn't agree on licensing terms.

Justice Amy Coney Barrett didn't participate in the case, which was argued before she joined the court.