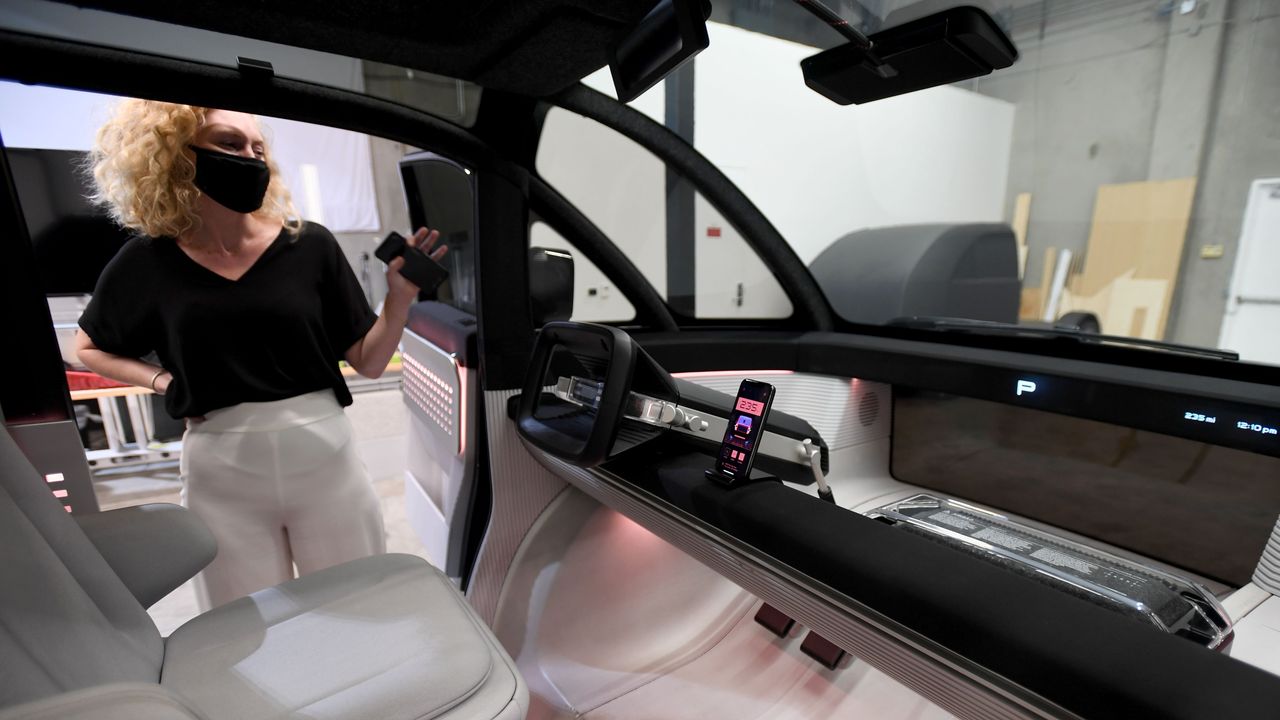 Over the past year, the stock market has been deluged with newly public electric-vehicle startups that raised money by pitching plans for rapid growth.

Months into their lives on the public markets, a set of these companies are missing targets, adding costs and, in one case, upending major parts of a business model.

On Monday, aspiring electric car and truck maker Canoo Inc. told investors it was abandoning or scaling back numerous key aspects of the strategy laid out when it raised $630 million last year. On Tuesday, five-year-old electric-vehicle battery maker Romeo Power Inc. said it expected that revenue for the year would be no more than $40 million. That is far shy of the $140 million projected when it raised hundreds of millions of dollars from investors last year.

Lordstown Motors Corp. disclosed in mid-March that its capital expenses through the end of 2022 would be more than double the amount projected last year when the electric-pickup-truck startup raised $780 million from investors.

A fourth, electric-vehicle company XL Fleet Corp. , said Wednesday it was facing problems because of the "ongoing impacts" of Covid-19 on the truck market and wouldn't provide formal guidance about its 2021 revenue. The company previously told investors it expected 2021 revenue to more than triple to $75 million; its first-quarter revenue is expected to be $1 million, flat from the year before.

All four companies told investors they still expect robust demand and growth in years to come. Investors were less sanguine: The stocks of all four companies fell on the developments, ranging from a 12% drop for XL Fleet to a 21% decline for Canoo the day after the announcements. The revelations so soon after the companies' listings illustrate that quickly building new auto giants from scratch can be more challenging than many of the companies had projected. All four announced the struggles on their first quarterly conference calls as public companies.

Just months earlier, the companies outlined their plans for rapid growth to investors that all featured charts showing fast-rising revenue and profits.

"These companies are finding it is harder to actually take that PowerPoint slide and get a product out of it than was envisioned," said Jon Lopez, an analyst at investment bank Vertical Group who follows the sector.

Ever since Tesla Inc.'s stock took off mid-last year, the electric-vehicle space has been a searing hot sector, as investors have hunted for companies they hope to replicate the electriccar pioneer's stock-market success. While there has been a pullback in share prices in recent weeks, the trend was aided by a boom of special-purpose acquisition companies. A SPAC allows companies with no assets beyond cash to merge with private companies and bring them onto the stock market.

At least 22 electric vehicle and battery companies have struck deals to go public through SPACs in the past year, raising more than $17 billion, according to data from Baris Guzel, a principal at BMW i Ventures, a venture capital investor funded by BMW AG. That group includes several companies that have yet to complete their mergers, including Lucid Motors Inc. and Faraday Future.

Helping fuel the boom is a practice that allows startups to publicly disclose revenue and profit projections strongly discouraged by regulations in traditional IPOs but allowed in SPACs. These projections have helped the young electric-vehicle companies achieve multibillion-dollar valuations, even before many have generated any revenue.

Ohio-based Lordstown went public in a merger with a SPAC in October, pledging that it would be able to make a new pickup truck faster and cheaper than is standard. Last month Lordstown told investors the costs would be higher than initially expected and said it would spend at least $300 million on capital expenses between 2020 and 2021, up from the $135 million initially forecast. The company said it faced some supplier shortages and wanted to accelerate production, which is scheduled to begin in September.